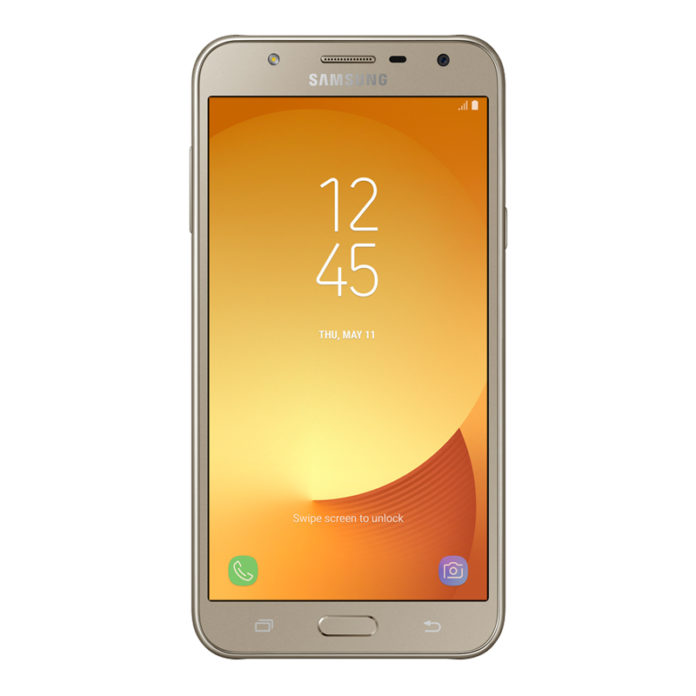 Samsung Galaxy J7 Core Latest Price in Pakistan is Rs.24,189. Mobile Phone Specification is given below, while the price is updated on 22, Sep 2017

Samsung Launched J7 Core in Pakistan, its downgraded version of the Samsung Galaxy J7 (2017) It is surprising that Samsung launched the 6 Versions of the J7 series.

Samsung Galaxy J7 is made up of a Plastic body, the shape of the phone is pretty good with removable batteries which are good for users to carry extra batteries for the Phone. The Volume keys and the power button is on the left and right side as Old Model of J7 series phones. The phone is launched in 2 Colors Black & Gold, these colors are more demanding nowadays in Pakistani Markets. The menu button is present at the bottom of the phone as same as the previous models.

Galaxy J7 Core comes with 13 MegaPixel f/1.9 Camera and 5 MegaPixel f/2.2 Front Camera. It works in low light because its f is 1.9, which is helpful to absorb more light in low light areas. It makes a video in 1080p@30fps which is much better to make high-resolution videos.

The phone comes with 2 Gb of Ram and 16GB of internal memory, while you can use an external memory SD card of 256 GB. Its processor is more powerful because its chipset is made by Samsung and can work much better with heavy tasks. You Can load heavy Games and Apps on the phone.